Jack in the Box – SPS exhibition at Spike Island 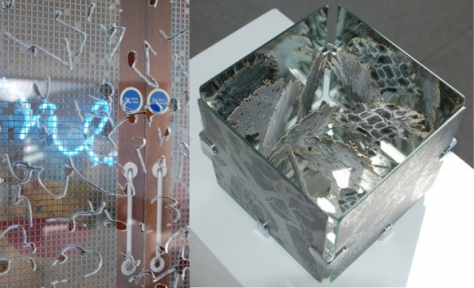 Jack in the Box

For one night only, artists from Spike Print Studio present Jack in the Box. This popup exhibition is the final in a series of shows being organised by members of the Spike Island community in a new, temporary gallery space. The events showcase and experiment with the breadth of activity that goes on in the building.

Jack in the Box features large prints, projects and works in progress from members of Spike Print Studio and is curated by Paul Thirkell.

Entrance to the pop-up gallery space is at the rear of the building on Sydney Row,

and we’ll be running a bottle bar.

Read about the other pop up exhibitions www.spikeisland.org.uk/events/exhibitions/