The print is a 4 colour separation screenprint, entitled Garden, Bruton. Measuring 60 x 111 cm, it is an edition of 100, printed on Heritage Rag. 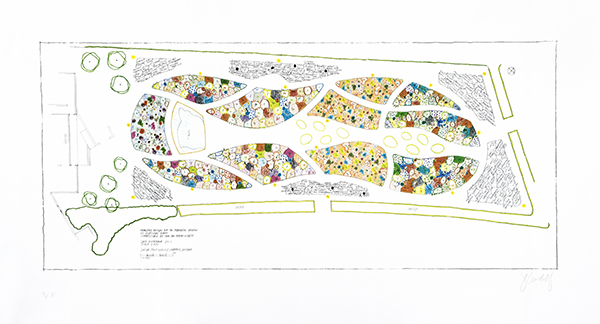 Piet Oudolf, the internationally-renowned landscape designer from the Netherlands, has designed the landscaping scheme for the entire site, including Oudolf Field – a large perennial meadow to the north of the farmyard and new gallery buildings. Carefully shaped and planted, the garden echoes the tradition of classical gardens, but the variety of species and combination of plants creates a looseness, softening the formality of its appearance. Wide canopied trees have been planted between the gallery and garden to frame the view of the garden for visitors as they leave the buildings. The surrounding hedges provide a sense of enclosure, whilst the views of the hills and fields beyond remain visible. A series of paths cut through the vegetation, inviting visitors to wander through the garden. Oudolf’s landscaping design continues around the buildings including the inner cloister courtyard, where the old buildings meet the new. Oudolf has received many high profile commissions around the world, including working with Peter Zumthor on the Serpentine Gallery in London in 2011. 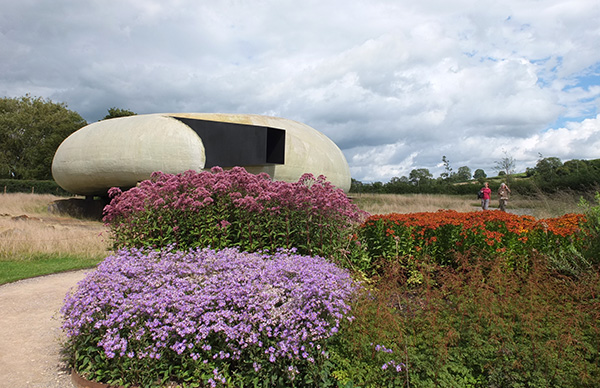 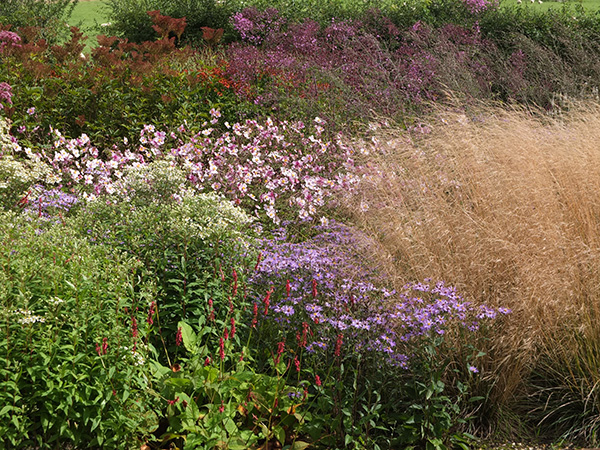 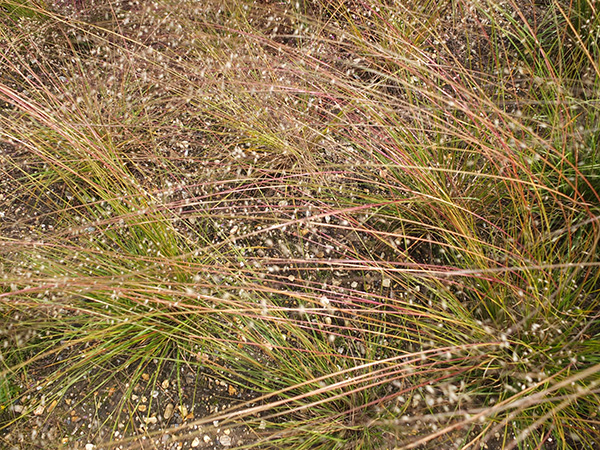 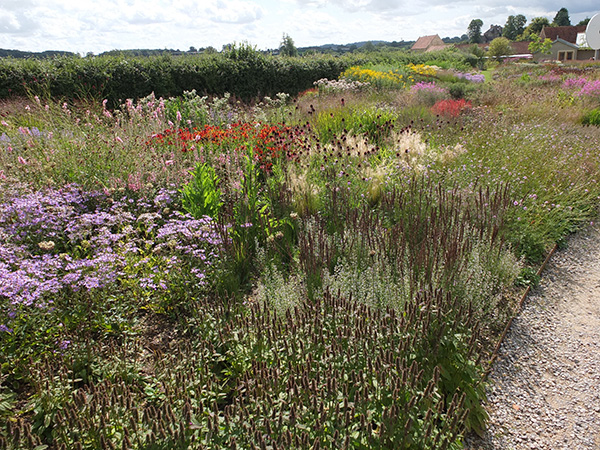 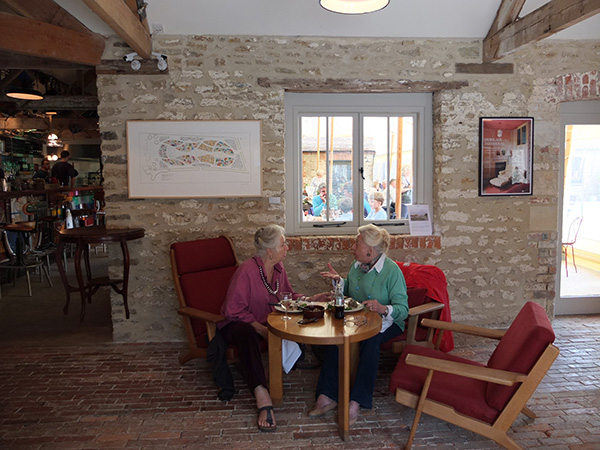 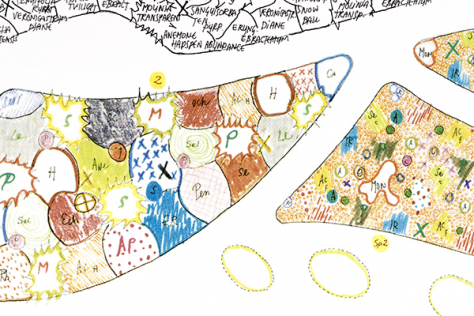