”I was thrilled to win the prize – it’s not often etchings receive prizes in an Open competition.”

Gail Mason, another SPS tutor was also selected and exhibited along side Ros at WAC. 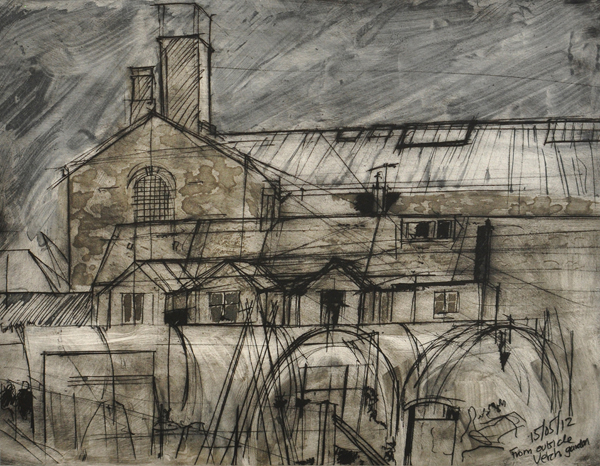 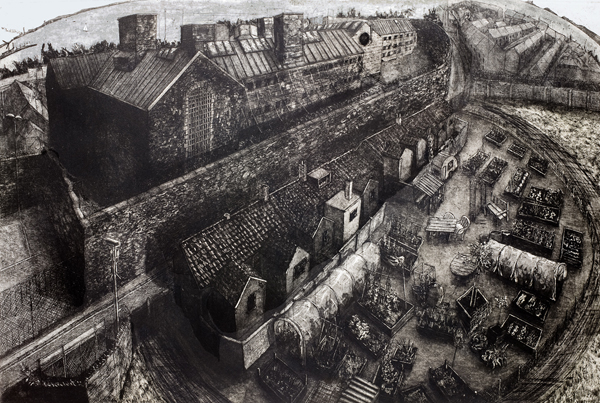 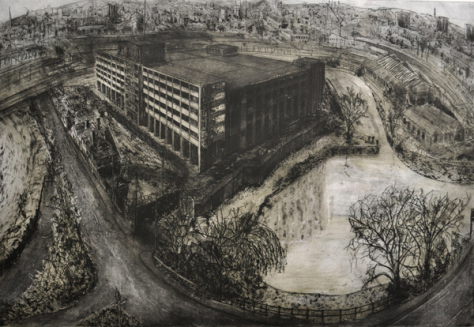