Rosie McLay and Elliot Steele will start work next week at SPS.
They will eventually manage the Wednesday and Thursday 6-9pm evening access session, but for now you will no doubt see them around the studio.
On the SPS blog this week, we are highlighting Rosie. In next week’s post, you’ll get to learn a bit more about Elliot.
Rosie graduated from Drawing and Applied Arts at UWE in 2014, and now has her studio at The Island, city centre, where she works as an Artist as well as making picture frames and running markets around the City. Her main printmaking discipline is copper plate etching, although she has experience with screenprint and relief also.
Here is an indepth interview about Rosie’s practice with Judy Darley for SkyLightRain

The precarious nature of being 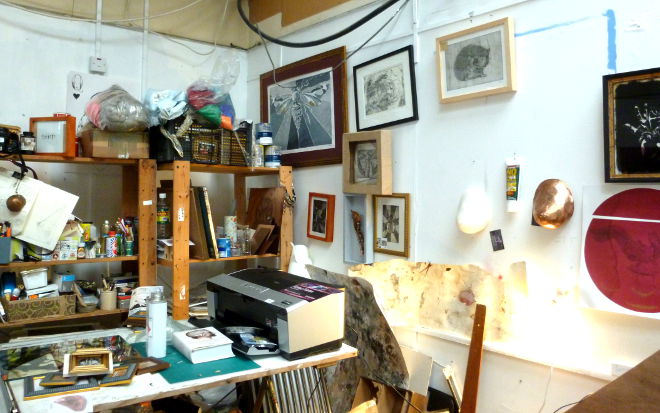 Entering Rosie McLay’s studio at The Island is like gaining admittance to a secret cave. Light floods from on high as rain tumults against windows set into the eaves, while every other surface jostles with art. Breasts cast in copper, resin and coal extend like stalactites from the walls, and etchings of gigantic wasps, octopi tentacles plus a hedgehog who might just savage you, leer from shadowy corners. Mirrors are reverse etched with paint scratched away to reveal negative sketches, proving that Rosie has a view of the world that is entirely her own. 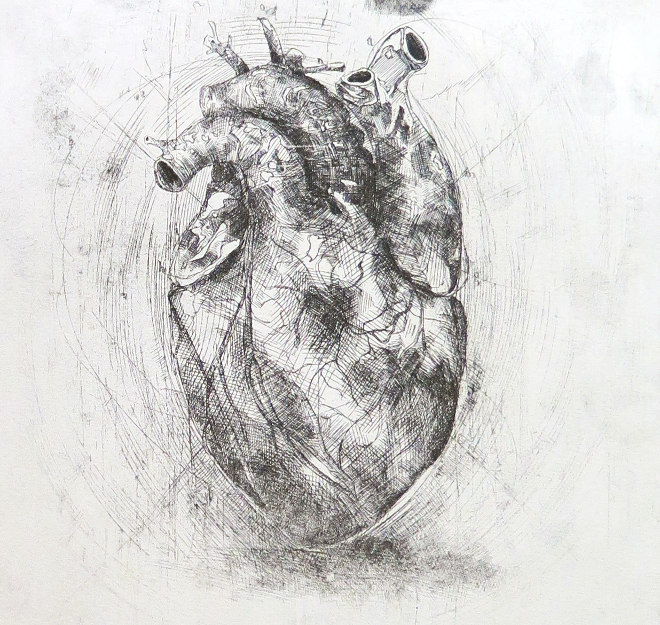 It’s not entirely surprising when you consider Rosie’s upbringing. “I come from a family of creatives,” she says. “Dad is a joiner, making bespoke designer furniture, so I was always around the smell of sawdust and stacks of wood waiting to be transformed into other things. Mum was a photographer and film maker as well as doing embroidery and other things. She was always finding old things and turning them into new things.”

It was through this that Rosie’s own early artistic explorations began. “We were all encouraged to see the potential in everything, patch things up and reinvent them.”

Rosie graduated with a BA in Drawing and Applied Arts from UWE in 2014. While still on the course she began running makers’ fairs and has been creating and selling her work ever since.

A love of materials has been key to the direction her art has taken. “I love working with copper, but part of that is the machines. I love using those big Victorian presses.” Rosie is a member of Spike Print Studio, an open access organisation that offers technical support and courses, as well as allowing use of a varied selection of presses and other equipment. 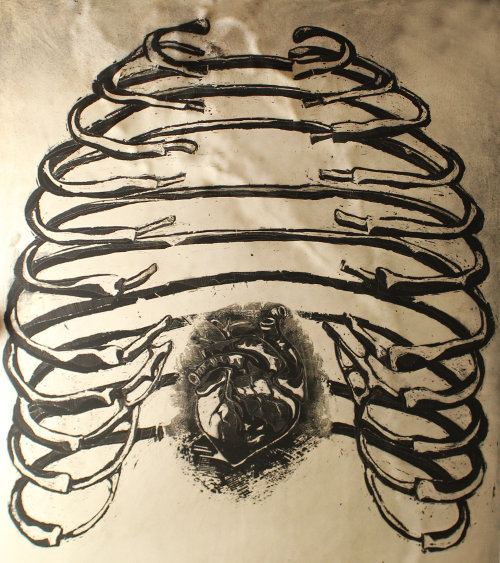 Her most recent fascination is with glass. “It feels so clean and fragile. Working with it is quite spontaneous – you apply the paint and cast a blade and needles across it to etch away the layers you don’t want.”

The slipperiness of the surface is part of the attraction. “It feels so clean, far more so that drawing a pencil nib across rough paper. Working on glass makes me calm.”

If she wants to let out a more vigorous emotion, she says, she’ll turn to woodcuts or copper, “carving, shaping or puncturing holes.” 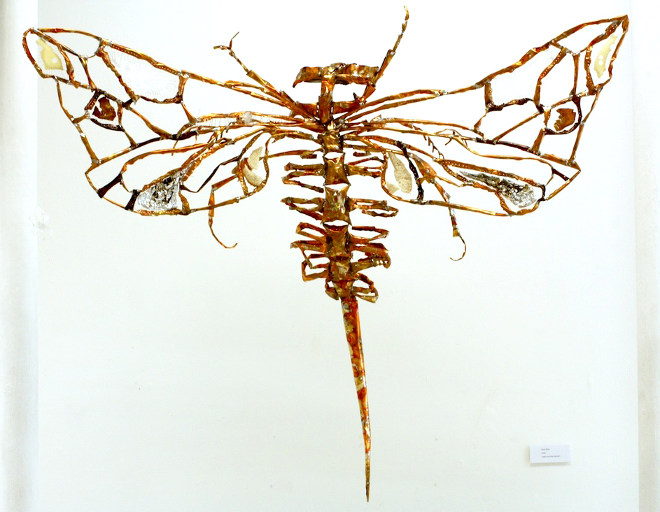 The fragility of glass is also appealing. “Glass is slightly dangerous – I like the sense that it can shatter. There’s an element of unpredictability. The material has a say in how the final piece will look.”

To read the full interview please visit the SkyLightRain website