Melissa is an American-born, London-based artist who has exhibited widely in Europe and the United States. Her work as a painter and printmaker follows the cyclical relationship between surface and reproduction, representation and abstraction, seeing and reading. She was the winner of the ABN AMRO Kunstprijs 2007 and the Royal Prize for Painting in the Netherlands in 2005, and studied at Rhode Island School of Design, Cooper Union in New York and De Ateliers in Amsterdam.

Here she is in the studio last week, signing the Edition. 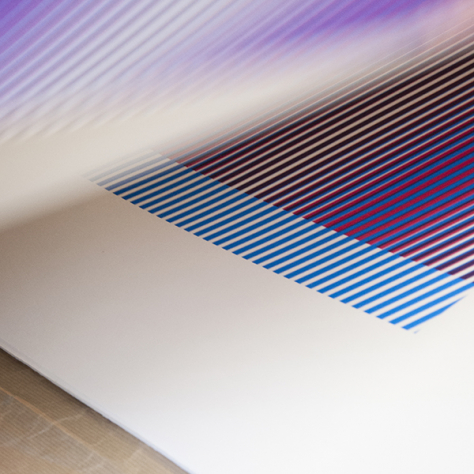 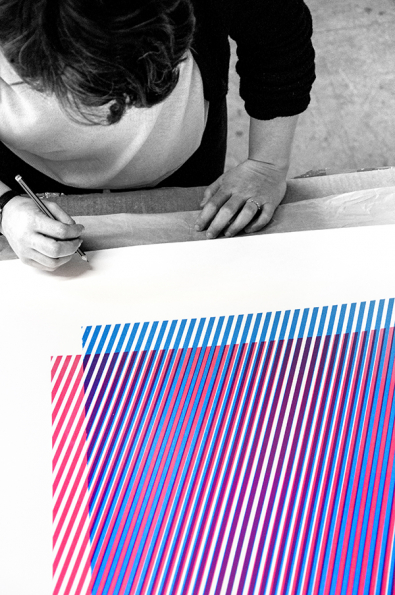 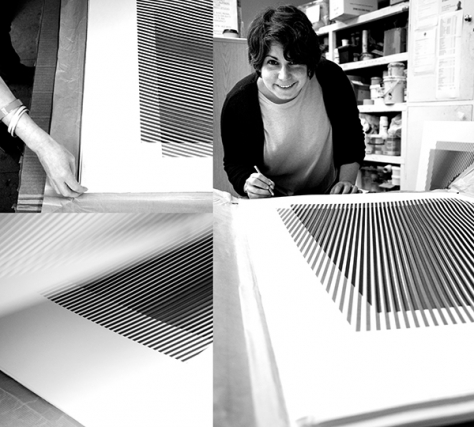