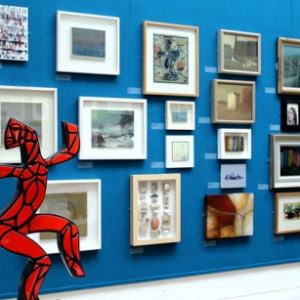 The RWA’s Annual Open Exhibition – now in its 163rd year – is a highlight of the region’s art calendar. Attracting leading artists from throughout the UK, it is open to all, and often includes work by unknown exhibitors alongside well-known names. A selection panel assesses every entry and this year 593 works by 386 […] 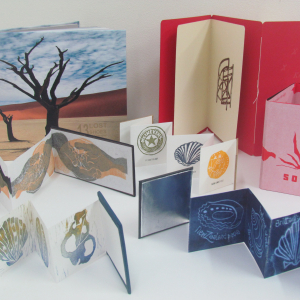 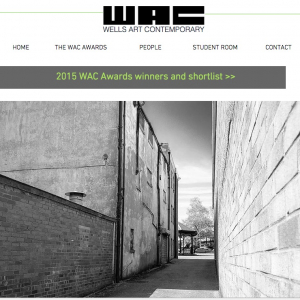 October 9 – 25 The WAC Awards is an open competition for contemporary visual art that is gaining praise and respect in Britain and abroad. It was established only four years ago by a group of artists and their friends in Wells, the cathedral city in South-West England. But a notion that came to life around kitchen […] 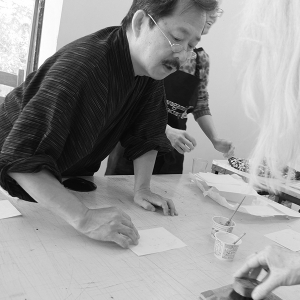 Last week, Print Club Bristol hosted a very special event; a workshop, demo & talk by the Master Ukiyoe woodblock carver, Motoharu Asaka. It was a rare opportunity to meet one of the last remaining master woodblock carvers in Japan, with more than 45 years experience. Elaine Cooper introduced the event and Louise Rouse, Motoharu’s assistant and apprentice, gave a […] 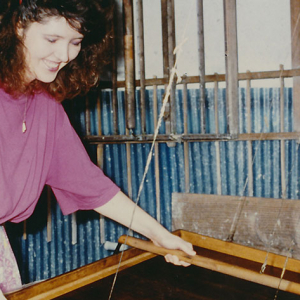 The Magazine for The British Chamber of Commerce in Japan to promote Britain has written an article about SPS member Elaine Copper, entitled:  ”Welsh washi-maker invigorates traditional Japanese industry.” Click below to read. http://bccjacumen.com/student-becomes-master/ 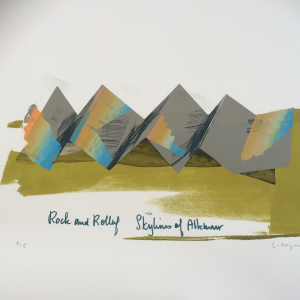 For six weeks over the summer just gone the Grafisch Atelier Alkmaar moved its printing presses and its artists from the Jugendstil school building it occupies in the city centre to a huge deconsecrated church two blocks away to print and celebrate 40 years in business: GAA Druk Maken 2015 (trans.create pressure or make […] 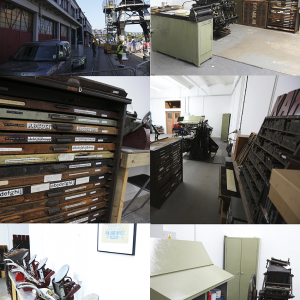 Spike Print Studio recently visited The Letterpress Collective at Centrespace in Bristol. Nick Hand, founder of the collective, showed us around and explained how the studio started. The Letterpress Collective spent 2013 gathering beautiful wood and lead type as well as collecting amazing printing presses including a lovely Heidelberg Windmill Platen (winched out of the store […] 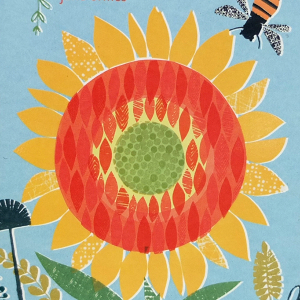 SPS member, Jane Ormes has recently created this beautiful children’s book. It is available from all good book shops. In a spring garden, the flowers are slowly coming out as the weather warms up. As the flowers come, so too do bees and other forms of life. This follow-on from Little Tree is a simple […] 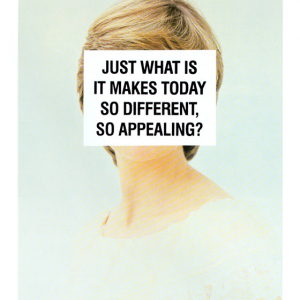