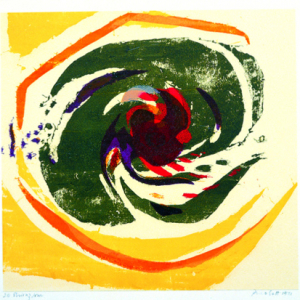 Journey In 1970, Pamela Scott Wilkie drove overland to Asia from the UK through Turkey, Iran and remote parts of Afghanistan. She produced a suite of 20 hand-pulled screen prints based on this experience setting up a studio in Rawalpindi making them there in a signed and numbered edition of 45.  “Pamela Scott Wilkie travelled […] 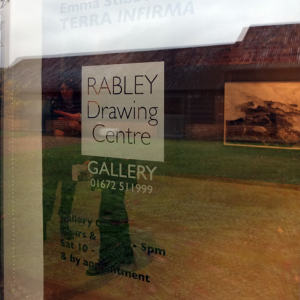 Drawings and Prints of Iceland 17 November – 12 December This weekend saw the opening of this incredible exhibition of epic drawings and prints by Emma Stibbon RA in the Rabley Drawing Centre in Marlborough, Wiltshire.   Emma is a very successful long standing SPS member and we highly recommend seeing this exhibition whilst it […] 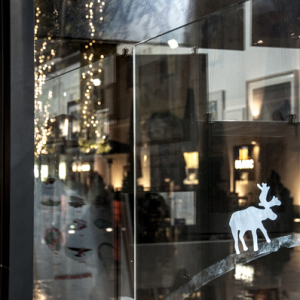 This last volume is in full swing and is packed with exciting new works by local printmakers. Upcoming workshops include Paper cutting by Sarah Dennis, Botanical Monoprinting with Katharina Nyilas, Monoprinting With Stencils: Sophie Rae and Intro to Etching with Gilly Thompson & Liz Bath. The Print shop is also very pleased to have Peter Williams as their final […] 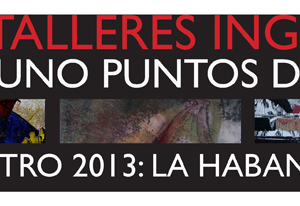 Earlier this month, 7 of our members’ work was selected to represent SPS in the exhibition Tres Tallers Ingleses: Veinte-Uno Puntos de Vista in Havana, Cuba. This exhibition is part of an initiative to develop and deepen the relationship with Cuban printmakers through exchanges  of work, and collaborative projects. Our 7 representatives are Martine Baldwin, Carolyn Bunt, Sarah Duncan, […] 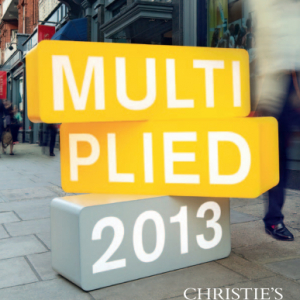 Well done to all those who had a hand in taking SPS Editions to MULTIPLIED this year. It is the first year the studio has participated in this prestigious contemporary art fair and we had a high standard of work to represent us. It was a busy and successful weekend for everyone involved. All the […] 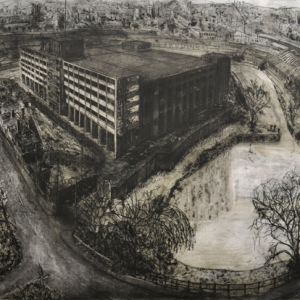 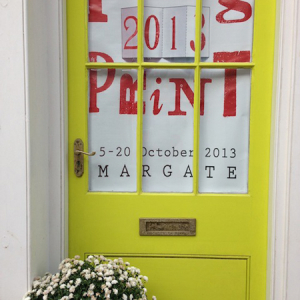 As part of this vibrant print festival in Margate, works by Petra Regent and Gillian Thompson are being exhibited at the Pie Factory and Margate Gallery. The exhibition showcases the diversity of printmaking and works that explore and challenge traditional ideas about print. It Features works by 93 local, national and international artists. There are many events […] 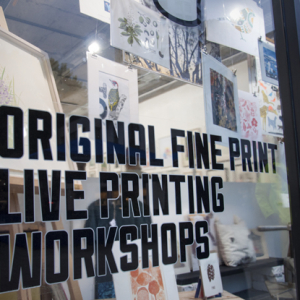 Last week saw the opening of the penultimate volume of this fantastic pop-up print shop in Quakers Friars. It was a great turn out with lots of new printmakers involved and SPS’s calendar is available to buy here. Click here to read the artists’ profiles.  There are also some interesting new workshops coming up this month. Intro To Linocut: […] 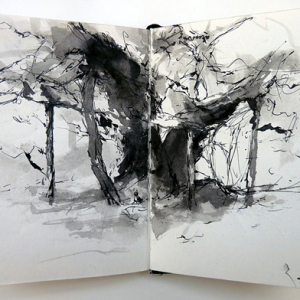 click here to book your place David Sully has 25 years experience working with etching. Initially as a student at the Royal Academy and subsequently at an editioning studio based in Wiltshire, where he editioned prints for artists. He is the technical instructor in etching at U.W.E  and has a wide knowledge of intaglio printmaking […] 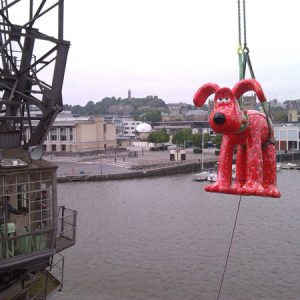 His name is Gromberry and he appeared at the launch, hanging from a crane outside the M Shed in Bristol.   Simon Tozer’s Gromit is installed on the harbour, down near the Pump House.   … I found it hard to think of a design that was any improvement on Gromit just as he is – but painting him […]