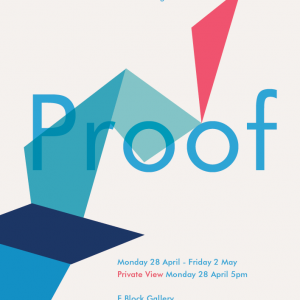 Here is a look at the exhibition by the technical staff in the Print centre at UWE.   Photographs by Sarah Bodman. David Sully – Etching David works directly in the landscape on copper plates or in his sketchbooks to retain spontaneity. He notes the first frosts, a build up of snow, the passage of clouds […] 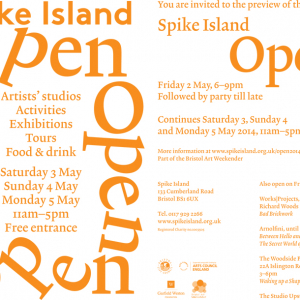 It’s our Open Studios this bank holiday weekend and preparations are well under way. Preview Friday 2nd May 6 til 9pm then open Saturday 3rd, Sunday 4th and Monday 5th 11am to 5pm. Photographs by Jo Hounsome 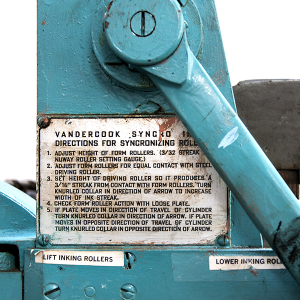 Here is a sneak preview of a Limited Edition Poster created by Georgie  Hounsome, Alex Higlett and Katie Chard for the May Open.  Below are some beautiful photographs taken by Jo Hounsome of them setting up the Vandercook press ready to print.  They have printed the first layer today and are going to print the […] 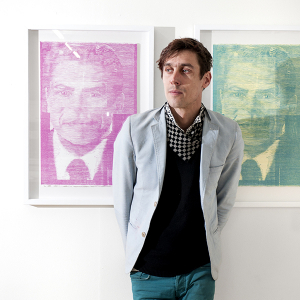 Places we go, Places we don’t, People Who Dream and People who won’t The woodcuts on display have all been developed and produced as a result of the one year Peter Reddick / Lark Trust Bursary programme at Spike Print Studio. The bursary is for the development of a contemporary practice in the field of […] 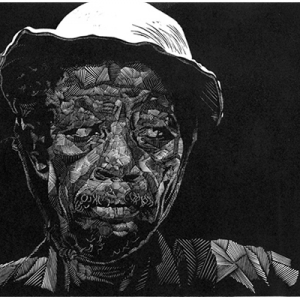 A visual description of the working methods of print maker Ben Goodman. Shot in his studio, this video shows a 2 week process condensed into 4 minutes. Ben is based in Bristol, UK www.bengoodman.co.uk 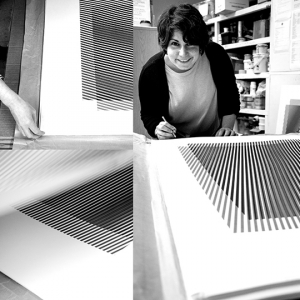 Last year SPS co-sponsored Melissa with Spike Island to produce a body of work for her solo exhibition, Material Evidence in Spike Island gallery. Melissa is an American-born, London-based artist who has exhibited widely in Europe and the United States. Her work as a painter and printmaker follows the cyclical relationship between surface and reproduction, representation […] 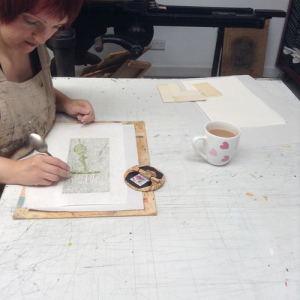 The March image from our Spike Print Studio 2014 Calendar was designed by Kerry Day, MA Mixed media artist and owner of Polly arts, knitted goods and crafty makes. Kerry’s drawing, paintings and prints are available through www.kerryday.co.uk  and her products from www.pollyarts.moonfruit.com Kerry is another regular tutor at Spike Print Studio, the Queen of the Pop […] 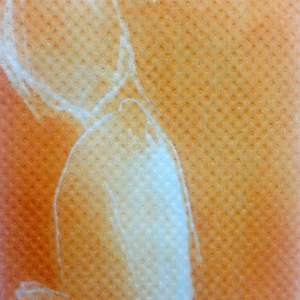 A(r)t tea time Spike Island was a tea bag factory,its taste is still inside. The tea leaves disappeared,the fragile bags also, but something stays, those tea bags ghosts with engines as a reflection of what is happening in the island, sometimes. by Catherine Volk. SPS member, Catherine Volk is the artist behind the mini exhibition currently […] 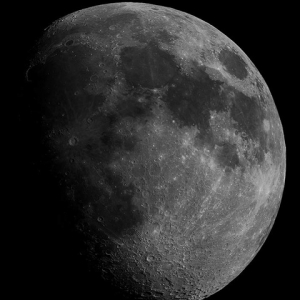 Earlier this month SPS member Sarah Duncan travelled to the Kitt Peak National Observatory.  Here she tells us a bit about her experience and shares some of her photographs. Kitt Peak is home to the largest collection of telescopes in the world. Located 7000 ft elevation above Arizona’s Sonoran Desert in the Tohono O’Odham reserve, Kitt […]