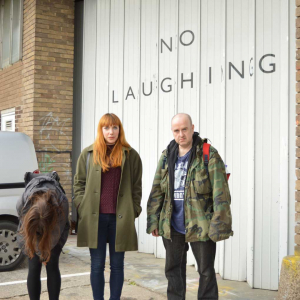 Here is an article written by ELP when they came to visit the studio in December. click here to go to link

Absence and Presence: A Printmaking Response to the Bombing of Al-Mutanabbi Street 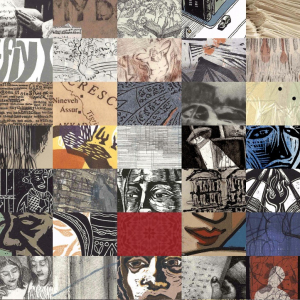 Gillian Thompson & Francisco Garnica were invited to participate in this project. Their print is currently being exhibited at San Francisco Centre For The Book. Click here to view the catalogue. The Al Mutanabbi Street print project, Absence and Presence, turns to printmakers to further the rallying call first made to letterpress broadside artists and then to book artists. […] 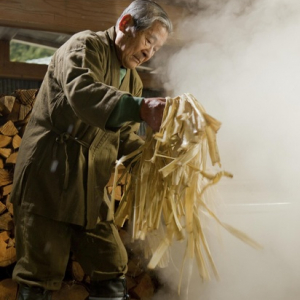 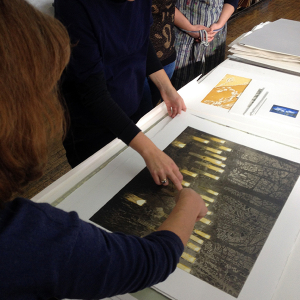 This weekend Spike Print Studio hosted a fantastic workshop led by Katherine Jones. Katherine works in painting, installation, book arts and printmaking. Her prints are a beautiful mix of collagraph, intaglio, aquatint and block print with translucent gradations of colour that convey atmosphere and light. Recently awarded multiple printmaking prizes in the UK, including the Pushing […] 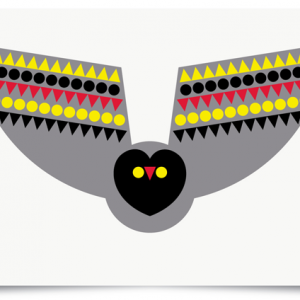 Night Owl ‘Night Owl’ is a new print created exclusively for Nook Shop, Stoke Newington, London during last months London Design Festival. The theme was The Great Outdoors and you can still find out news and information about future events from the link above. The print is now generally available online. Zoorama Zoorama is work […] 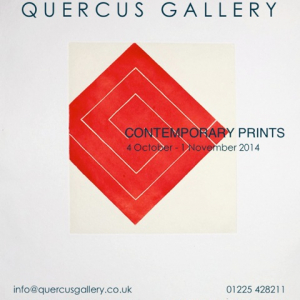 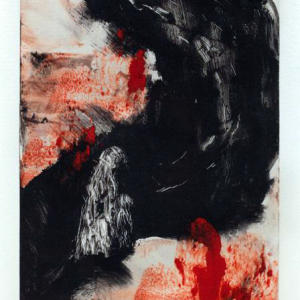 Congratulations to SPS member Ann Gover who recently won an award at the National Original Print exhibition at Bankside Gallery with this print. People, landscape and still life themes arising from my reading and travelling feature in my work. I aim to engender a feeling of mystery and contemplation, but sometimes the themes develop along […] 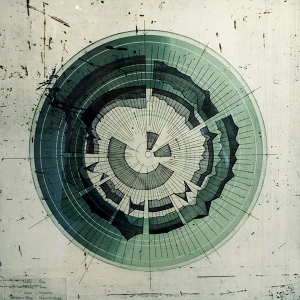 Congratulations to Liz Miller who won the Spike Print Studio prize with her etchings and printed vinyl record prints, entitled Classics on Vinyl.  ”The crossover between music and visual art is combined with the aesthetic quality of information graphics in this project investigating repetitive patterns in music. Liz has invented an alternative musical scoring system, mapping […]

SPS to award prize at the National Original Print Exhibition 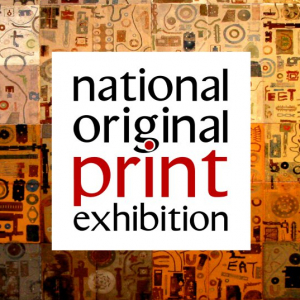 The National Original Print Exhibition is a new open submission print exhibition established by the Royal Society of Painter-Printmakers, with the aim of promoting the best of printmaking to a wider audience. SPS will be awarding the prize of a year’s key holder membership to one of the exhibitors whose work demonstrates the most innovative use […]