Inspired by a Wall! 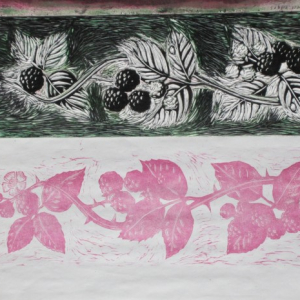 Printmaker Christine Howes on her working methods Blog post for Jackson’s Art By Lisa Takahashi Christine Howes is a Bristol based printmaker who specialises in wood engraving, lino cut and wood cut prints. Her favourite subject is anything to do with the natural world – wildlife, plant life, landscapes and insects. She loves working from direct […] 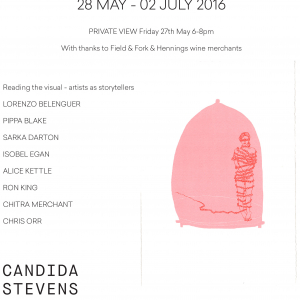 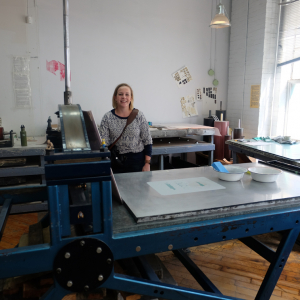 Aoife Barrett was our very successful 2014-2015 Peter Reddick Award recipient here at SPS. After completing her residency, Aoife travelled to New York where she assisted Deborah Chaney, a Tamarind Master Printer, for over 6 months. ”She is amazing!” Exclaims Aoife. ”I also interned at the Robert Blackburn Printmaking Workshop. Here are some photos of us working […] 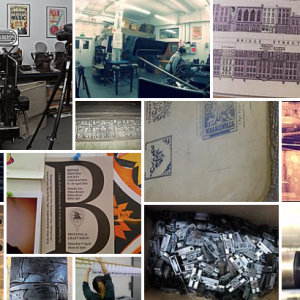 Celebrating the heritage of industrial Print in Bristol, Bristol Set in Print explores how it has shaped our city and acknowledging  all those involved. The project aims to document this industry; connecting with forgotten craftsmen to map historical forms of printing alongside its current practitioners who are pushing new boundaries. The project will unleash these from storage onto a contemporary scene. Through a series […] 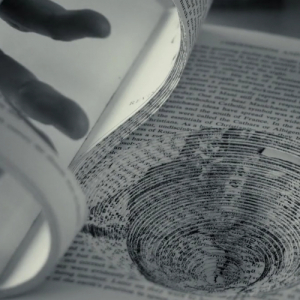 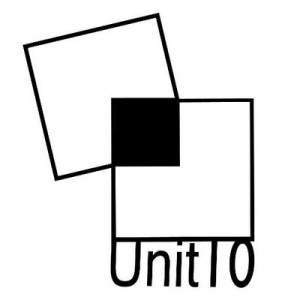 Unit10 is an artist led community project focusing on public art, cutural engagement and everything under the creative sun. Set in an unused shop front in the heart of Bedminster, Unit10 strives to promote a diverse and dynamic range of artistic activities. Working directly with the community in South Bristol, Unit10 On Display, looks to […] 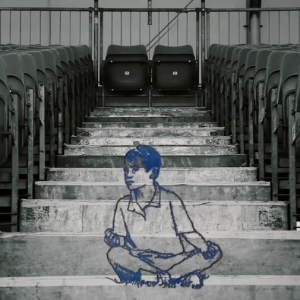 Where the Children Play is a printmaking animation by Catherine Cartwright. It is a reflection on where sport begins; in the imaginations and playtime of childhood. The children are scratchy drawn print animations overlaid onto footage of Exeter’s Sandy Lane with a soundscape of a 1950s international rugby game. The analogue-style look and ‘old-school’ commentary […] 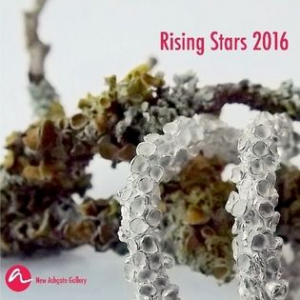 New Ashgate Gallery Waggon Yard, Farnham Surrey GU9 7PS 4 March to 16 April 2016   Rising Stars is a platform to view and collect some of the most exciting new art and craft by emerging artists and makers from crafts and applied arts programmes across the UK. This curated exhibition is accompanied by professional development […] 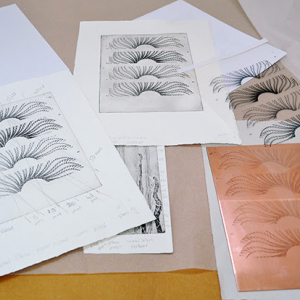 Last Friday I was working at BV Studios with Ros Ford who is collaborating with me on this first edition – Bloom. We’ve been experimenting with the transfer of a simple digital drawing onto Folex film, initially as a monochrome bitmap, and from there onto the copper printing plate with an aquatint to capture the […] 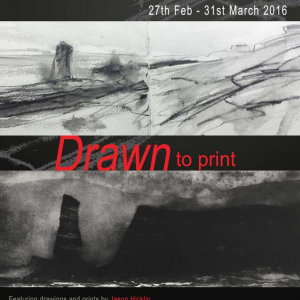 Throughout March 2016, the Gloucestershire Printmaking Co-operative (GPC) is once again hosting the IMPRESS Printmaking Festival – a more-than month-long festival dedicated to Print. This year, the Festival is broad in scope with several themes running through it. As before the GPC will host the IMPRESS National Contemporary Printmaking. Drawn to Print at The Printmakers […]